Sustainable food of the future.

Much of the protein we consume comes from meat, fish and poultry, but there is a far more sustainable alternative – insects.

Insects not only have many nutritional benefits. They also have a climate effect similar to that of plants. According to FAO the cost conversion rate for crickets is very high, which means that for the same amount of protein 12 times less feed is needed than for cattle. In addition, there is a much smaller need for water, because around 20,000 liters of water is needed to produce 1 kg of beef, but only 1 liter is needed to produce 1 kg of crickets – and they require very little space.

Edible insects are a superfood and an excellent source of quality protein – up to 80%. They also contain a variety of vitamins and minerals such as iron, vitamin B12, zinc and magnesium, which can be difficult to cover through a vegetarian diet. The UN has designated it as the food of the future, and the insect food market is also expected to increase significantly in the coming years.

In our part of the world, many of us have only experienced it indirectly and probably completely without knowing it. There are astonishingly many insects in orange juice, ketchup and coffee, and certain dyes are also based on special insects.

However, eating insects is by no means new. Up to 2 billion people around the world eat insects every day and it is so common that it includes 1900 insect species eaten by 80% of the world’s nations. In many cultures it is seen as a delicacy, and back in time cicadas used to be a bit of a luxury snack. The company Wholi Foods has already introduced insects as snacks here in Denmark.

Burgers based on insects

Wholi Foods` mission is precisely to integrate insects into food because they are both nutritious and sustainable to produce. In addition to initially being a variety of insect snacks, protein bars and crispbreads, they have now also started manufacturing a product based on insect flour that can be used as a meat alternative.

MEGATREND INVEST, which has been financing the start-up of Wholi, recently went into the kitchen and tried out the new meat product Manna to make traditional burgers. Everyone agreed that it was a really good alternative to the well-known beef.

Want to try it, you can read more at www.wholifoods.com 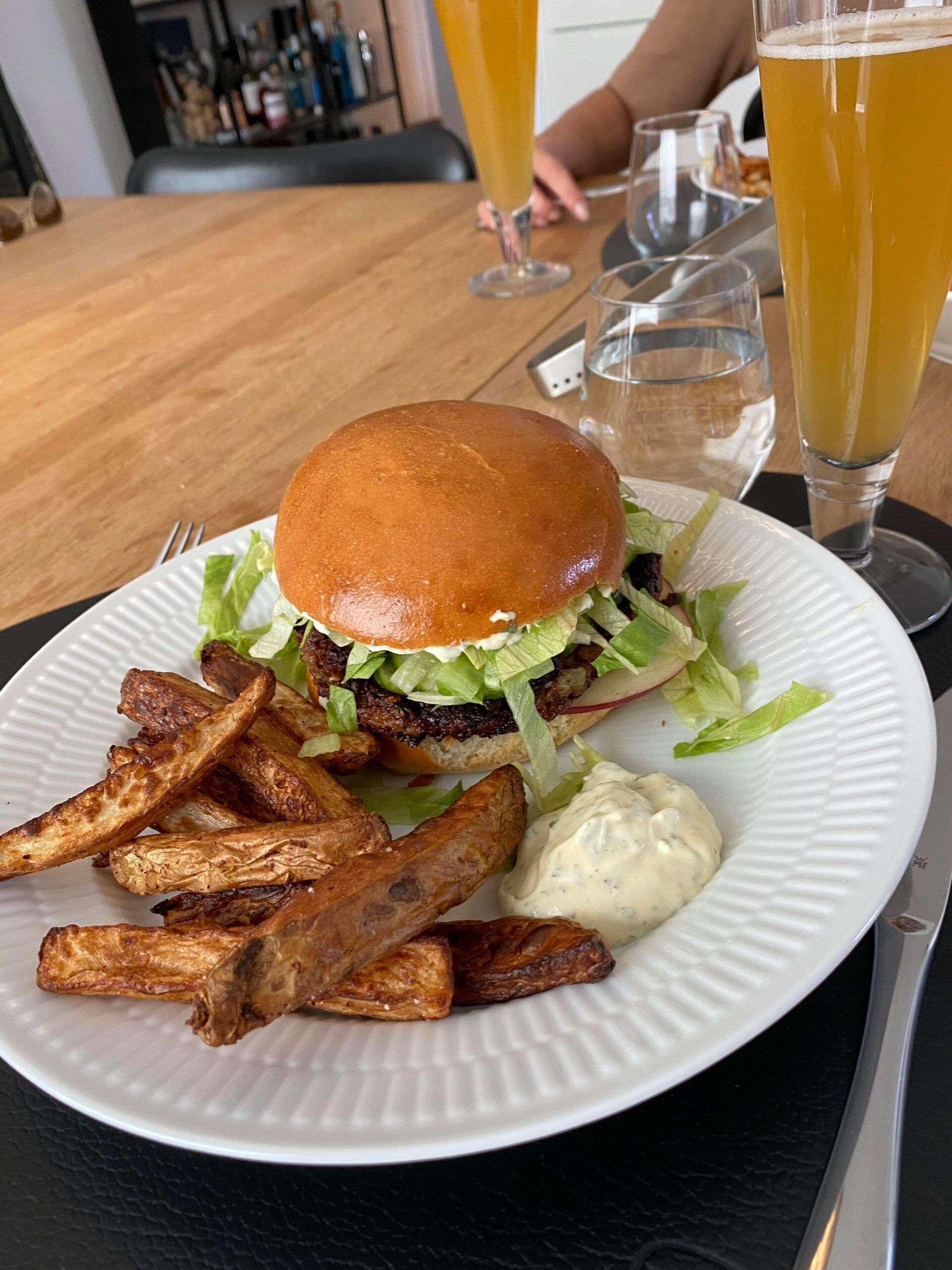 We invest in sustainable, Danish entrepreneurs and growth companies within global megatrends. Through risk diversification we ensure a high rate of return for our investors.